The modern world ticks to the sound of incoming work emails. Even when we’re away from our desks we’re never really away from busy life. In fact, a recent study found that senior staff work 29 days extra a year by checking and responding to emails after hours. It basically means that when you’re on your iPhone, you are forfeiting your annual leave.

But, in the age of 4G, is it even possible to escape the world for a few days? To just get away from it all?

Not only do we believe it is possible, we believe it’s not that difficult to do, and you don’t need to go that far. Here, we explore the most beautiful places across Britain that are in the middle of nowhere.

In “leafy” Islington, north London, the UK’s most densely populated area, there are a staggering 15,179 people per square kilometre. Compare that with the Scottish Highlands, some 430 miles north, where there are just nine people per square kilometre. It’s the most sparsely popular region in the UK and easily one of the most beautiful, making it the perfect place to escape the world.

It’s not easy to pick a highlight, but Glenfinnan, a tiny village in the northwest Highlands, 26 miles from Fort William, is one of our favourites. Contained in a stunning U-shaped valley, it is best known as the starting point of the Jacobite rising of 1745, an event marked by a monument that sits before the beautiful Loch Shiel. It boasts an impressive viaduct, which opened in 1901, and connects Fort William and Mallaig via the West Highland Line. It also, of course, famously appeared in the “Harry Potter” film series. 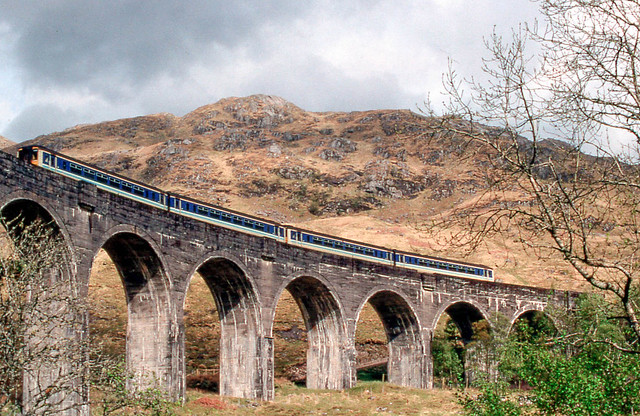 Elsewhere is Castle Lachlan, a ruined 15th-century castle that looks on to the sprawling Loch Fyne. The stronghold of the Clan MacLachlan before it was attacked in 1746, it’s set in a 1,500-acre estate. It’s only an hour and a half’s drive from Glasgow airport, but is splendidly isolated.

The Orkney islands, an archipelago off the northeastern coast of Scotland, are steeped in ancient history and have an ethereal, edge-of-the-world quality. The 5,000-year-old Neolithic village of Skara Brae and the ancient stone circles at Brodgar are particular highlights. Isolated they may be, but they are called upon by some Norway-bound cruise ships.

The Brecon Beacons, one of three national parks in Wales, is home to the mighty Pen y Fan peak, and has some of the most breathtaking views around, boasting green hills and cascading waterfalls. It stretches 44 miles from Llandeilo along the English border and, although settlements are few and far between, the protected Forest Fawr Geopark is a UNESCO World Heritage Site, that helps tell the story of climate change and shifting landscapes. 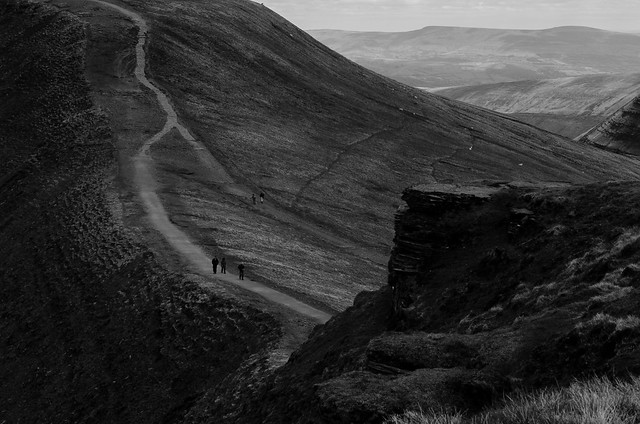 Snowdonia, to the north, is just as beautiful and as sleepy. Gwydyr Forest, which circles the pretty town of Betws-y-Coed, is hugely popular with mountain bikers but, with its lakes and ash and Scots pine trees, is just as enjoyable on foot. The Hafna Miners’ Trail, a relic of Britain’s industrial past, is fascinating too.

Lundy, a 400-foot granite outcrop in the Bristol Channel, off the coast of north Devon, is one of the UK’s most spectacular and unspoiled areas. Three miles long and half a mile wide, it is only reachable by the MS Oldenburg, which, at peak times, brings visitors across from the mainland five times a week. It means the island is never overrun with tourists.

One of the beauties of the Peak District is its proximity to Sheffield. A 20-minute drive from the busy city centre will take you as far as Hollow Meadows, with pretty Castleton not much farther. The Upper Derwent Valley, home to two spectacular Gothic-style dams, majestic reservoirs and sprawling forests, is a favourite for walkers looking to escape the chaos of city and town life.

The Lake District is perhaps the most famous national park in the UK, and the most popular. It’s also one of the largest in England meaning there are plenty of overlooked spots. The lakes of the west are wild and remote – an entirely different prospect to Windermere. Wasdale, home to Wast Water, the deepest lake in England, and Scafell Pike, the highest peak in England, is immensely beautiful. Head to the even more isolated Middle Fell which offers superb views over the Wasdale screes. 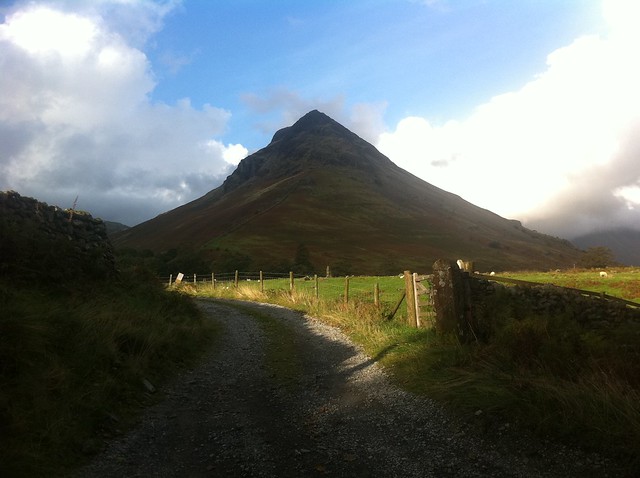 The filming location for much of The North in “Game of Thrones”, beautiful County Antrim has been given a considerable tourism boost. Yet it remains a stunning, untouched part of the UK. A beech-tree-lined road, known as the Dark Hedges, near Stanocum is one of the area’s highlights, and was featured in an early episode of the show. 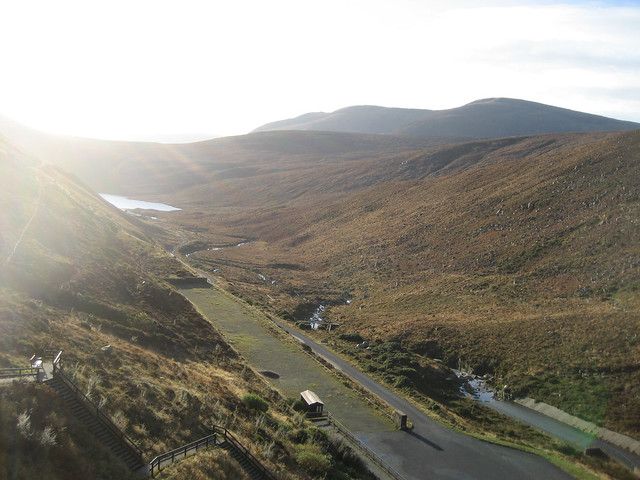 There is also the Carrick-a-Rede rope bridge near Ballintoy, which links the mainland to a tiny island, and, of course, there is the Giant’s Causeway, which is as enchanting as it always has been. The Mourne Mountains, an Area of Outstanding Natural Beauty found to the south of Belfast, also regularly feature in “Game of Thrones”. Cinematic and sparsely popular, they’re a hiker’s dream.