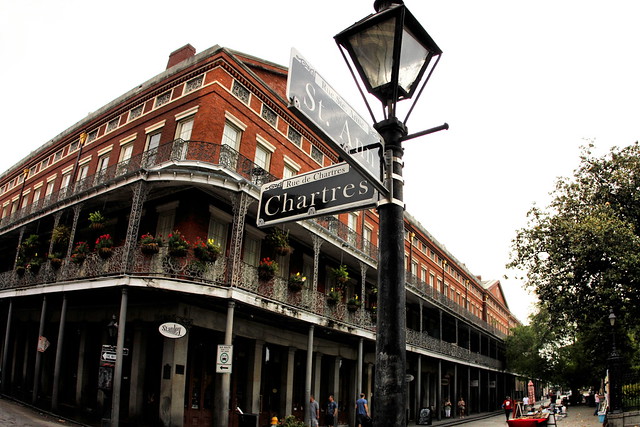 Watch: From the writer of “The Wire”, TV series “Treme” chronicles a group of New Orleanians in the aftermath of Hurricane Katrina.

Listen: New Orleans is the birthplace of jazz and anyone wanting to get a taste of what’s to come would certainly benefit from some Louis Armstrong and King Oliver.

Eat: Café du Monde is New Orleans’s most famous eatery. It has been serving its sugar-stacked beignets and chicory coffee since 1862.

Drink: The Carousel Bar, in the Hotel Monteleone, is made to look like a fairground ride (and was a regular haunt of Ernest Hemingway).

Sleep: The Old No. 77 is one of the trendiest hotels in the city. All bare bricks and exposed floorboards. It’s just moments away from the French Quarter, too.