What to read about Melbourne: Written by Frank Hardy, and later adapted into a mini-series by the Australian Broadcasting Corporation, Power Without Glory (1950) is a thinly disguised attack on Melbourne businessman and politician John Wren. The novel’s portrayal of bribery, illegal gambling and infidelity landed in Hardy in court on a criminal libel trial — he won, but the case went down in history. 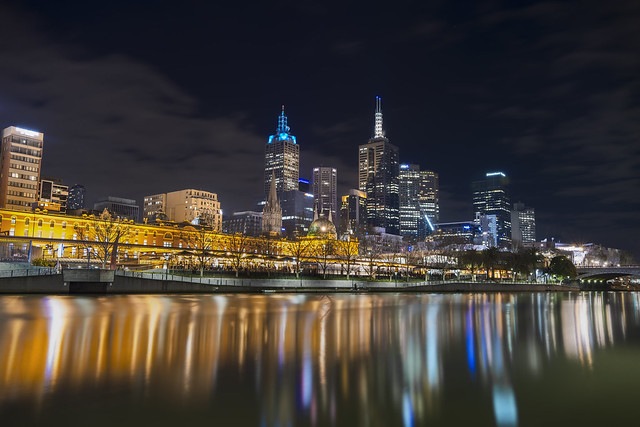 What to watch in Melbourne: Directed by Stanley Kramer, and boasting the stellar cast of Gregory Peck, Ava Gardner, Fred Astaire and Anthony Perkins, 1959’s “On The Beach” is set in Melbourne — as one of the world’s last remaining habitable areas after nuclear war breaks out in the northern hemisphere.

What to listen to in Melbourne : The Avalanches formed in Melbourne in 1997, and released their debut album “Since I Left You” in 2000. The album, masterfully pieced together using a staggering 3,500 samples, was critically acclaimed, and took on an almost mythical status as the band struggled to follow it up. “Wildflower”, which the group started in 2005, was finally finished and released this year.

What to eat in Melbourne: There are some truly excellent Japanese restaurants in Melbourne, but Kappo, hidden away on Flinders Lane, is perhaps the pick of the bunch. It’s an omakase — meaning the chef selects the dishes. You can express preferences, however, and choose from five, seven or nine delectable courses.

What to drink in Melbourne: Cookie sells itself as a “beer hall, eating house and disco” – a one-stop shop for an authentic Melbourne experience. It’s open seven days a week from midday to 3am, which should give you a little time to work through its massive drinks list (featuring 80 pages of wine and 200 beers). 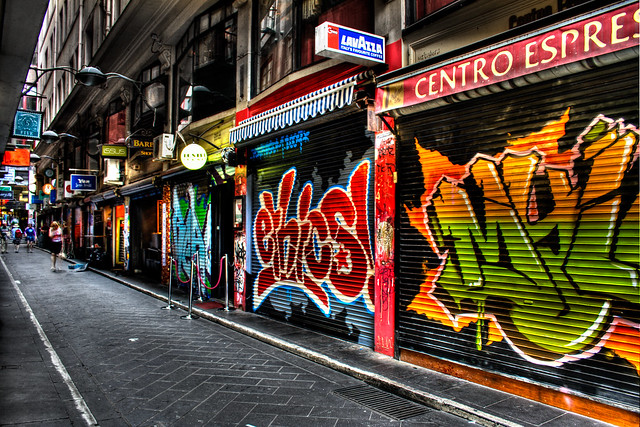 Where to stay in Melbourne: Found on Canterbury Road, a stone’s throw from Port Phillip Bay, Middle Park Hotel is not only one of the best value hotels in the city, but one of the best. The elegant, simple rooms start from around £80 per night, and there’s an excellent French restaurant and bar downstairs. What more could you want?