Written by
John
Posted in
Recommendations
Comments
Leave a comment

Of all the things Britain has given the world, the seaside resort is among the greatest. The Romans may have first embraced the beach, but it wasn’t until Victorian times that the holiday as we know it was born. Before then, the coastal towns were reserved for aristocrats whose second homes were a sign of ridiculous wealth.

But with the invention of the railway in the 1800s — and, in particular, the line that linked the mills of Lancashire with Blackpool — working-class people were able to holiday for the first time in history.

The 100 years saw the invention of the piers, promenades and sticks of rock that came to define the towns and still survive on our coasts today – and the very idea of the beach holiday was exported to the rest of the world. Yet, the British seaside fell out of favour, becoming unfancied by holidaymakers who were able to easily and cheaply reach warmer climes and turquoise waters with low-cost flights.

Until now, that is. Reinvestment, reinvention and rediscovery — by a younger (some say ‘hipster’) generation – has seen their fortunes change. Chief among them is Margate. Labelled “Shoreditch-on-Sea” by Esquire magazine, the Kentish resort is one of the most prominent examples of a British seaside town on the up and up. Tracey Emin, the contemporary artist, grew up in Margate and was a champion of the £18 million regeneration of Dreamland, the amusement park that was first opened in 1921. Margate is now renowned for its kitsch cafés and upscale stores such as Haeckels, a natural skincare brand. It also boasts the Turner Contemporary gallery, a beautiful modern building that sits on the site where the great JMW Turner used to stay when he was in town.

Further north, Whitley Bay, the North Tyneside resort, has an ambitious £36 million regeneration project for its seafront which, investors hope, will see it brought back to its 1950s heyday. Its pleasure beach, Spanish City, was referenced in the Dire Straits song “Tunnel of Love” and the centrepiece dome will reopen in summer 2018. There’s no doubting the area’s natural beauty, and the nearby St Mary’s Lighthouse fills many a pretty postcard. 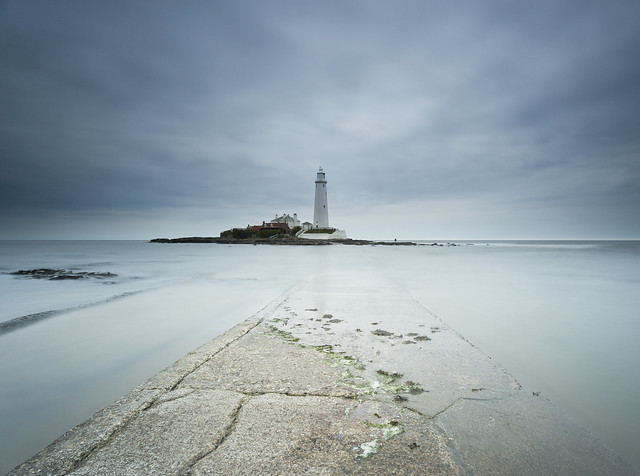 Portmeirion, north Wales, is one the UK’s most beautiful and unusual coastal villages, known to a generation as the backdrop for “The Prisoner”, a surreal spy drama first broadcast in 1967.

Sir Clough Williams-Ellis, the village’s designer, took inspiration from Portofino, a small fishing town on the Italian Riviera, but Portmeirion is pretty much unique, built in what architectural critic Lewis Mumford called a “tongue in cheek” Baroque style. Since 2012, Festival No. 6, an art and music festival, has been held there each September, opening up the village to a new generation.

Cornwall is home to some of the country’s best-known and most-loved beaches, such as the perennial surfers’ favourite Newquay. But it is St Austell Bay that is subject to a multi-million pound regeneration project, with plans to rename it Clay Town in celebration of its part in the creation of the famous blue-and-white Cornishware pottery, and to transform it into a cultural hub.

With the sprawling, futuristic Eden Project, a town centre that dates back to the 13th century, pretty, sandy beaches, and plenty of opportunities for watersports, it’s a perfect, but often overlooked family holiday destination.

If you are after a bit of the British seaside that isn’t like the British seaside at all then Portree, on the Isle of Skye, isn’t a bad place to start. With its pretty row of multi-coloured houses that looks out across a breathtaking bay, the town is surrounded by some of the most stunning scenery in the British Isles. The island formed the backdrop for much of Steven Spielberg’s recent blockbuster “The BFG”, and is anticipating a huge — and deserved — spike in visitors. 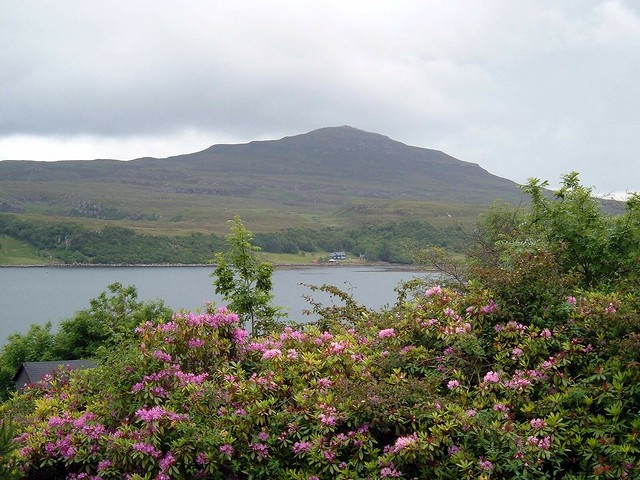 This isn’t a resort where you can lay out for hours on a shingle beach; however, it’s more of a long walk and a nip of whisky in the local inn kind of holiday. But, that’s just fine with us.