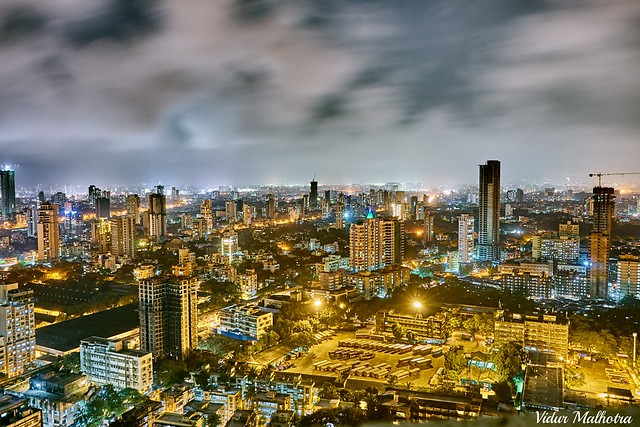 What to read in Mumbai: Shantaram, the story of an Australian bank robber who escapes from Pentridge Prison to flee to the Indian metropolis, is a (slightly embellished) version of author Gregory David Roberts’s own experiences.

What to watch in Mumbai: Mani Ratnam’s “Bombay” is a bona-fide classic. One of the Chennai film industry’s biggest success stories, it was received well both critically and commercially upon its release in 1995. It depicts the religious tensions that led to the Bombay riots of 1992, and is not without controversy.

What to listen to in Mumbai: Singer Mubarak Begum, who passed away last month aged 80, was best known for composing the title of the 1961 film “Hamari Yaad Aayegi”, and was considered one of the last remaining links with the golden age of Hindi cinema.

What to eat in Mumbai: For a true Mumbaikar experience, forget upscale restaurants and embrace street food instead. Sarvi has been on Dimtimkar Road for the best part of a century and, as ramshackle as it might look, serves the best kebabs in the city.

What to drink in Mumbai: Mentioned extensively in Shantaram, Leopold Café is one of Mumbai’s best-loved bars. It was founded in 1871 by an Iranian émigré and is located in lively Colaba; its inexpensive beer and icy cool air-con make it a great place to escape the intensity of Mumbai’s streets.

Where to sleep in Mumbai: Where else but the opulent Taj Mahal Palace Hotel? Across from the Gateway of India stone arch, which sits beside the Arabian Sea, the 5-star hotel is one of the city’s most iconic buildings.