What to read about Vienna : The novella The Third Man by Graham Greene was published after the famous film of the same name, and was actually written by Greene as he prepared to draft the screenplay. Set in post-war Vienna and starring Orson Welles, the film-noir classic is considered one of the greatest British films ever made. There’s even a Third Man Museum in Vienna.

What to watch about Vienna : Richard Linklater’s “Before Sunrise”, a romantic film featuring Ethan Hawke and Julie Delpy that sees the couple roaming around the Austrian capital and shows off many of its greatest landmarks, from the Danube to Kleines, a beautiful Viennese café.

What to listen to in Vienna : Vienna isn’t a city renowned for its modern music. That’s probably because behemoths like Mozart, Haydn, Beethoven and Schubert have all lived here. Want to hear the sounds of Vienna? Then it’s definitely worth sticking on Classic FM. 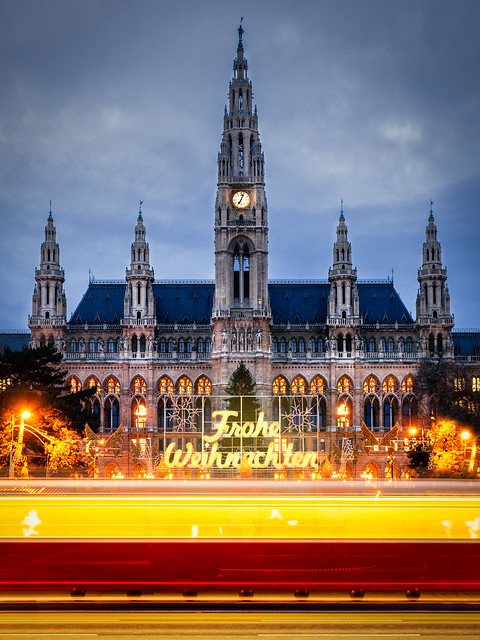 Where to eat in Vienna : You won’t eat at a cheaper place than Bitzinger Wurstelstand, a permanent sausage stand outside the city’s Albertina museum. At the other end of the spectrum, Steirereck is a 2-Michelin-star restaurant that has an incredible terrace overlooking the Wien river.

What to drink in Vienna: Café Hawelka looks like it hasn’t changed in the 70 years since it opened. It’s incredibly atmospheric, has newspapers from around the world and does a good cup of coffee – served Vienna-style, alongside a glass of water.

Where to sleep in Vienna: The DO & CO Hotel is a very sophisticated, and ultra-modern, hotel that offers incredible views of the medieval St Stephen’s Cathedral. The positively palatial Grand Hotel Wien, which opened in 1870, was the city’s first luxury hotel and still attracts well-heeled visitors to Vienna today.